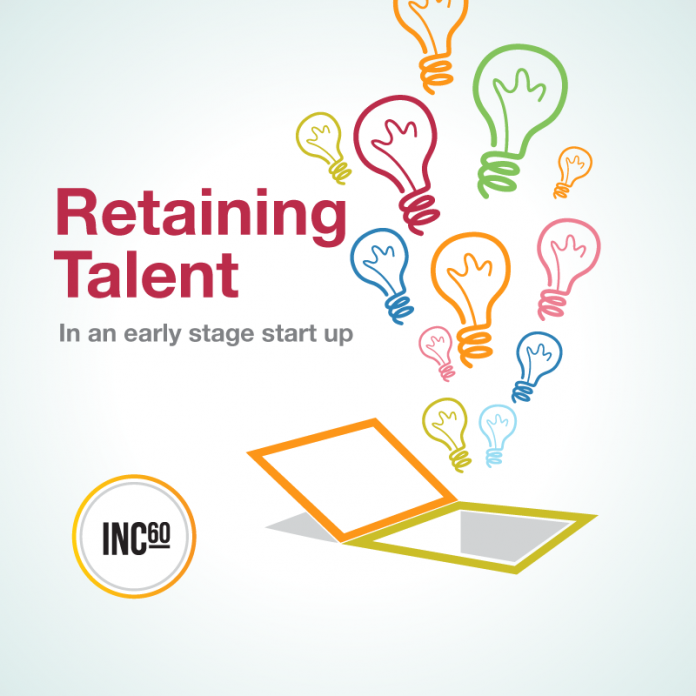 From a Millennials Prospective

Entrepreneurs aren’t complicated characters. They’ve just got a proclivity for spotting a gap and going straight through it. Rather like Steve McQueen in my favourite Christmas film, The Great Escape, they have a broad sense of where they’re going. Substitute fluent German, railway timetables and a camera with a “focal plane shutter.” Instead, think unique value propositions, market research and industry experience. For entrepreneurs, the difficulty lies in the small matter of what’s behind the nearest tree line – the closest croc to your canoe. It’s the day to day challenges. It’s the roadblocks, the ditch, the mountain or the molehill. For us at Inc60™, podcasts serve as an ideal platform to deliver problem solving guidance. In business the best advice comes from other entrepreneurs. That’s why we’ve assembled a crack team of experts and leaders in their fields to help you around, over, under or through your current business challenges. Our podcasts with subject matter experts and successful business people help solve real world problems with solid, noteworthy and practical business advice.

In The Great Escape, Richard Attenborough and Steve McQueen assembled a formidable team including; Blythe the ‘Forger’, Hendley the ‘Scrounger’ and Danny the ‘Tunnel Man’. The best escape artists in Germany were housed together in a single camp and all set on one objective – break out. Once out the gap and away, the escapees scattered across Germany by road, rail, boat and plane. If you’re an entrepreneur, working on a grand and laudable project, your key people aren’t trapped behind a fence. You’re operating on a shoestring without the luxury and motivation of pilfered rations – last movie reference I swear. So how do you keep your employees inside the fence when there is no fence?

The answer to this question lies on the other side of the wire. The answer is obvious and it certainly isn’t idealistic. It’s money. The experience of airport security staff in the United States before and after the September 11 terrorist attacks is telling. In 1999 the annual turnover rate among 8,000 airport security screeners in the United States exceeded 125 percent.  The average screener was leaving after less than five months in the job. At Boston’s Logan Airport where two of the doomed flights departed, the turnover rate was 200 percent. Still this was just half the rate at Hartsfield, Atlanta. Immediately after September 11 the low pay and high turnover rates among security screeners was recognized as a major weakness.

The answer is obvious and it certainly isn’t idealistic. It’s money.

Higher retention rates were synonymous with greater detection levels. Prior to 9/11 the FAA set the regulations while airlines were responsible for the screening of passengers and baggage. They could hire staff at $6 an hour or award subcontracts to the lowest bidder. San Francisco Airport implemented a Quality Standards Programme before the 9/11 attacks. This meant that minimum standards were presented to companies at the airport and the turnover rate fall a dramatic 80 per cent among airport security screeners. After 9/11 other airports followed suit. The Federal government took over airport security and ramped up the pay, training and benefits. Better conditions meant for a happier workforce with lower turnover.

But how to pay when you can’t pay?

Young and hungry, interns are a superb fit for any start-up. Internships in start-ups are great as a million tasks need to get done. Sure an internship with a brand name employer looks great on a CV but 3 months standing next to the photocopier or in the basement moving files is not so great. The startup scene is a fantastic way to meet new people and the variety of work helps interns figure out what they are good at and what they want to do. To be really successful, internships have to work for everybody – employer and intern alike. Even though you’re busy you have to make time for your intern. Worry less about mentorship and spend your time thinking about how best to empower your intern. Hopefully intern and start-up will nurture each other and grow together.

Hire people looking to return to the workforce

There are heaps of stay at home moms looking to return to the workforce and there’s always people coming back from illness or abroad. Perhaps you’ve got a project that these instant impactors are interested in. Maybe you’re in a space they might like to move into. Initially you can start small and slowly build a team. Soon – as the project grows – credibility builds and slowly your new hire or collaborator is sucked further into your orbit. Initially you were helping them “get out there” but suddenly they have no interest in the world outside your company.

There’s loads of one man operations floating around start-up land with outrageous levels of talent but often quite vague in direction. Try and see if you can hook up with them. Trade advice, share contacts and collaborate on projects. Remember, the next time you see Elon Musk on T.V. and he’s graciously thanking his team – he actually means it. He’s not just being polite for politeness’ sake. No matter how brilliant you think you are and certain that you’ll make it – if you can’t bring others with you – chances are you won’t go far.

It certainly makes for a motivated workforce but you are handing over piece of your company.

Try any combination of the above, and if things go wrong, watch this video.