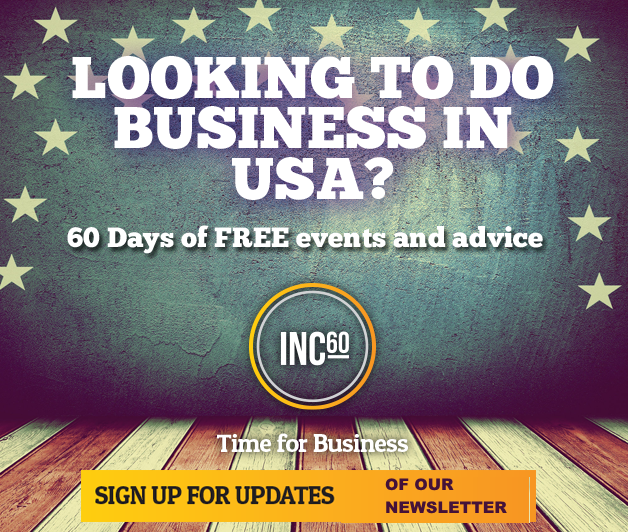 Last week saw the annual gathering of world leaders at the United Nations General Assembly in New York, USA. More than 150 leaders turned up making 2015 a record attendance. The gathering has always been colourful. After all, it’s where Chairman Khrushchev once used his shoe as a gavel, a place for pre-agreed mass walk outs and the thorny question of where Colonel Gaddafi would pitch his tent. This year was no exception. Although there were plenty of sideshows, the gathering will be remembered for the faceoff between Russia and the United States. Vladimir Putin, who was making his first visit to the assembly in ten years, complained “We all know that after the end of the Cold War, a single centre of domination emerged in the world.” Barack Obama meanwhile feared that “Dangerous currents risk pulling us back into a darker, more disordered world.” In particular, a perception in the West that sees rising and resurgent “major powers assert themselves in ways that contravene international law.”

Barack Obama needn’t worry. Vladimir Putin would do well to remember that during the Cold War, the Soviet economy never exceeded a fifth of U.S. GDP. We live in a unipolar world of American primacy. That didn’t just come to pass the night the Berlin Wall came down. Early on the U.S. grew on the back of large scale resource exploitation and agricultural production, before overtaking imperial Britain as the world’s leading industrial giant. Sheltered by two oceans from war and upheaval in old Europe, the United States has since moved from manufacturing and mass production to a postindustrial service based economy. America is a superpower because of its economic, political, cultural and military position. This prowess rests – above all else – on American technological superiority and American exceptionalism.

American exceptionalism is a belief in the special character of the United States as a uniquely free nation based on democratic ideals, personal liberty, responsibility, egalitarianism and laissez faire economics. Small government forms part of this mix but the United States Government does play an active and hugely important role in the economy. R&D spending in the U.S. dwarfs that of other nations in both relative and absolute terms. Government spending on research in the United States brought us jet engines, communications satellites, early semiconductors and the internet. It even gave us shipping containers and boil-in-the-bag rice – such was the need to transport military rations over long distances and store at room temperatures for extended periods before cooking in the field. Nowadays, commercially driven research is the basis innovation in the United States. America’s technological lead is spearheaded by the global technology giants; Apple, HP, Microsoft, Intel, IBM, Dell Amazon and Google, followed by their specialist providers down the value chain.

Many of the tools we use in business today including business strategies, corporate structures and even business speak also originated in the United States. The United States is the world’s largest and most dynamic economy. It has a GDP above $14 trillion meaning there is no bigger, more bountiful nut for companies to crack. Ireland and America have a long standing and well documented attachment though historical, cultural, economic, political, linguistic and familial bonds. It’s no surprise then that the United States is of immense importance to Irish exporters. Irish exports to the US amounted to €18,157,000,000 in 2011.

Nearly half (49%) of Irish exports outside the European Union go to the United States, which compares to an EU wide average of just 16%.

Nearly half (49%) of Irish exports outside the European Union go to the United States, which compares to an EU wide average of just 16%. The United States is enormous, ranking as the third largest country in the world by landmass and population. Going in without pre-planning, without knowing the market or knowing if there is a market for their products, will leave companies – as the locals say – whistling dixie. Resources will quickly disappear into the vast cultural milieu that thunders past.

We are currently running a series of events on Doing business in the US. Please check out our Events. We are also recording podcasts so download our app.